You can watch our online events on demand here. 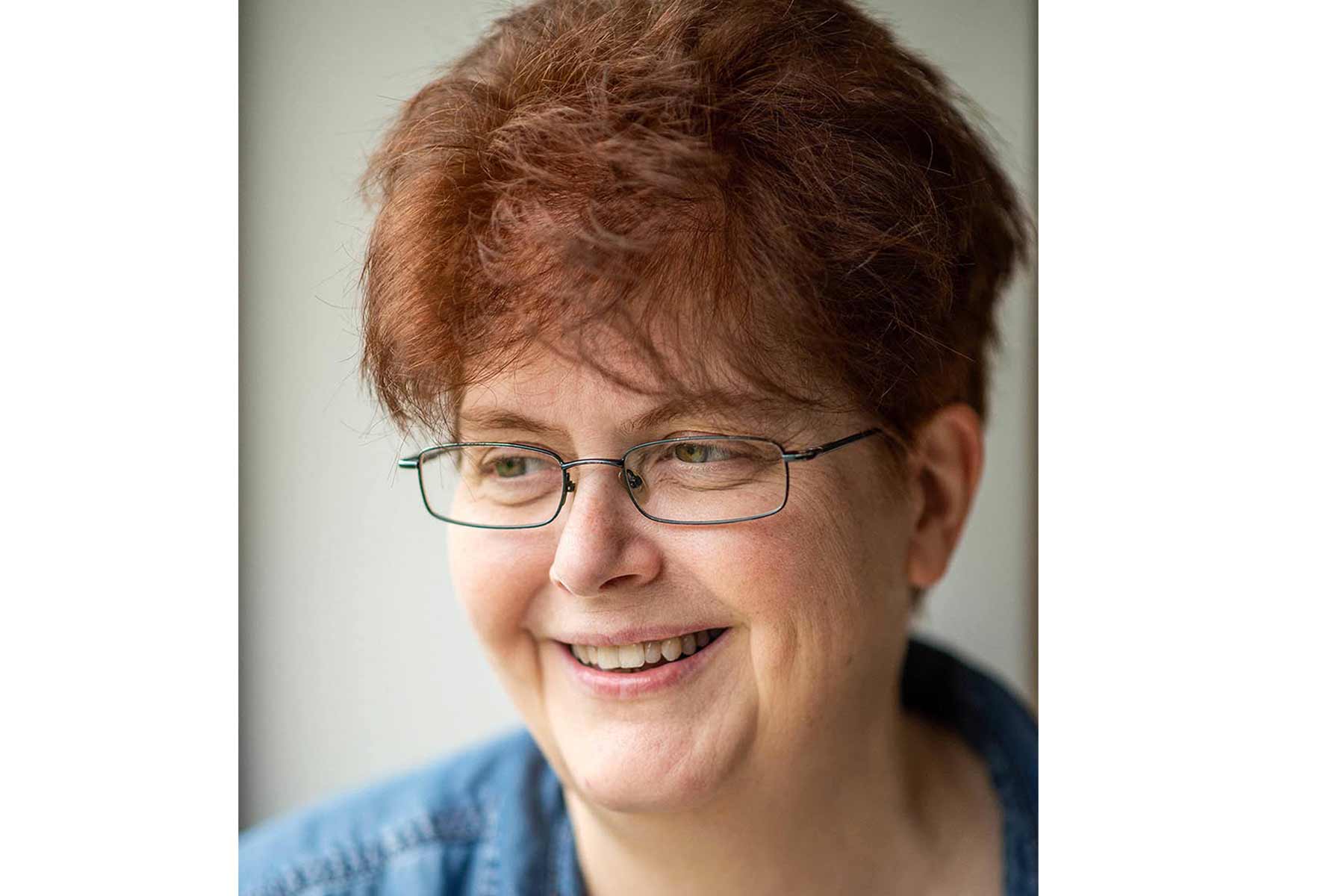 After the event’s postponement due to poor weather conditions last year, we can now confirm that the event will take place on Friday 8 November as part of the 2019 Todmorden Book Festival.

Anne Lister, who was nicknamed ‘Gentleman Jack’ because of her penchant for dark, masculine clothing, was a 19th-century industrialist best known for the string of female lovers chronicled in her coded diaries. Lister came from one of the most prominent families in Halifax, whose estate Shibden Hall, dating from the 15th century, is now a tourist attraction. The diaries, which were rediscovered when Shibden Hall opened as a museum, offer a glimpse of life in the Georgian era. Many of the diary extracts were decoded for the first time for the eight-part series, which is expected to hit TV screens early next year.

Commenting on the new series, Wainwright said, “Anne Lister is a gift to a dramatist. She is one of the most exuberant, thrilling and brilliant women in British history. To bring Anne Lister to life on screen is the fulfilment of an ambition I’ve had for 20 years”.