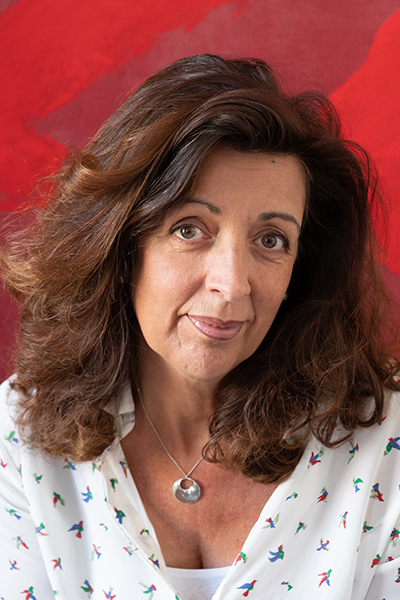 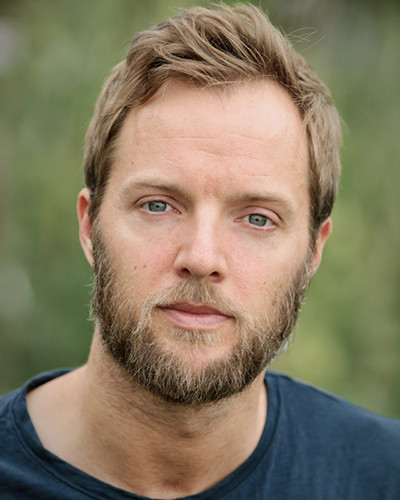 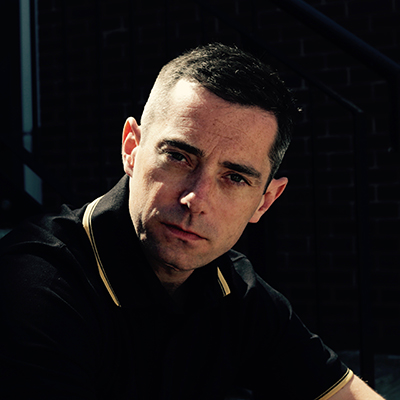 Common People is an anthology of new and established working-class writers edited by Kit de Waal and published by Unbound in May this year. Written in celebration, not apology, the 33 pieces in the collection give voice to perspectives that are increasingly absent from our books and newspapers.

The event will be chaired by contributor Louise Doughty, who is the author of nine novels, including Platform Seven which was published in August. Her 2013 book Apple Tree Yard was a number one bestseller and has sold over half a million copies in the UK. She is a critic and cultural commentator for UK and international newspapers, broadcasts regularly for the BBC and has been the judge for many awards, including the Man Booker Prize and the Costa Novel Award.

Adam Sharp grew up in a working-class area of Manchester, spending his first few years in a boarded-up slum with his heroin-addicted parents, before being taken in by his grandfather so that he wouldn’t be put into care. Adam has completed a memoir, two novels, and a work of narrative non-fiction. One of his short pieces of memoir Play appears in the anthology.

Shaun Wilson was born in Wigton, Cumbria. In 2011, after 15 years as a guitarist and lyricist in various rock bands, he began learning to write prose. He works as a postman and is studying towards an MA in Creative Writing at Northumbria University. In 2018, he was shortlisted for a Northern Writers’ Award, Penguin Random House’s WriteNow programme. An excerpt from his work-in-progress appears in the anthology.