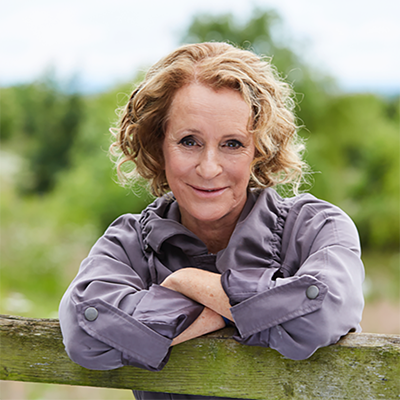 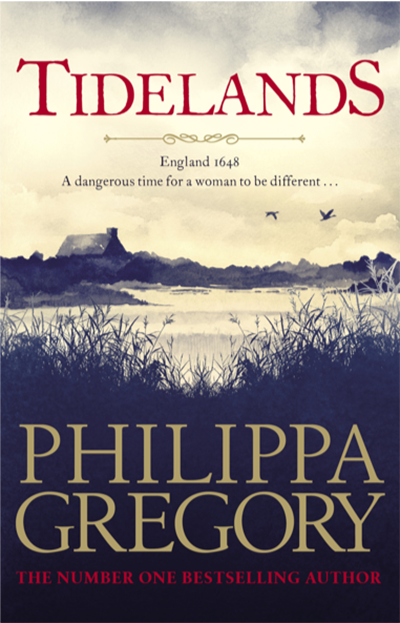 Historian and author of period biographical fiction, Philippa Gregory is one of the most popular novelists writing today. She is best known for her portrayals of the women of the Tudor court of Henry VIII, most famously Anne Boleyn in The Other Boleyn Girl.

Released in August 2019, Tidelands is the first in a new series set in the English Civil War and includes one of the many failed attempts to rescue Charles I before his trial. This was the first time the people of England united to control the power of the English king and was a turning point for the men and women of England.

Bradford-born playwright Mike Poulton’s most recent work includes his versions of Hilary Mantel’s Wolf Hall and Bring Up the Bodies for the RSC at the Swan Theatre in 2014, which transferred to London’s West End and Broadway. He returned to the RSC in 2017 with a new version of Robert Harris’s best-selling Cicero novels, entitled Imperium.