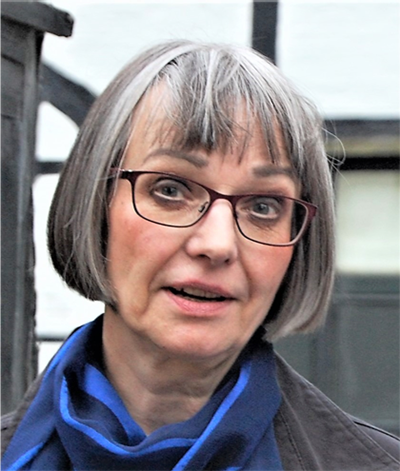 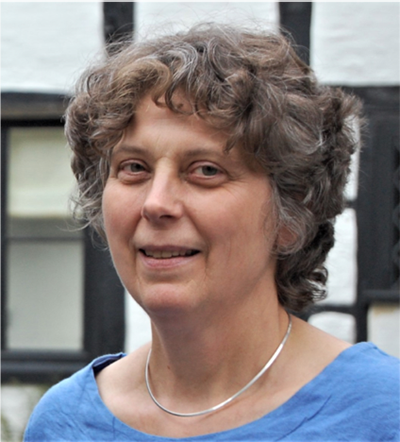 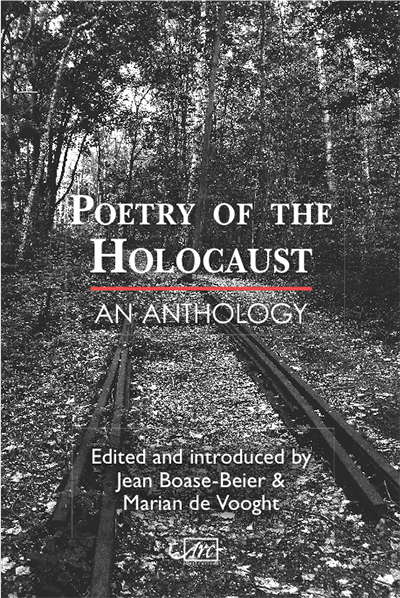 Poetry of the Holocaust

Some Holocaust poetry was written before the full catastrophe unfolded. Other poems were written when the Nazi killing had begun, in a ghetto or concentration camp, in hiding, or in exile, or by someone not directly caught up in events but affected by them. Poems were often written later, reflecting on loss, or the effects of the Holocaust on ways of thinking, on language and on poetry.

In this anthology, Jean Boase-Beier and Marian de Vooght hope to give a fuller picture than most anthologies of the poetry that arose from the Holocaust. Here there are poems from languages that are less often associated with the Holocaust, poems by gay people, and by and about those victimised for their perceived disabilities or for their religious or political beliefs.

Please note that Cantorelli will no longer perform at this event.