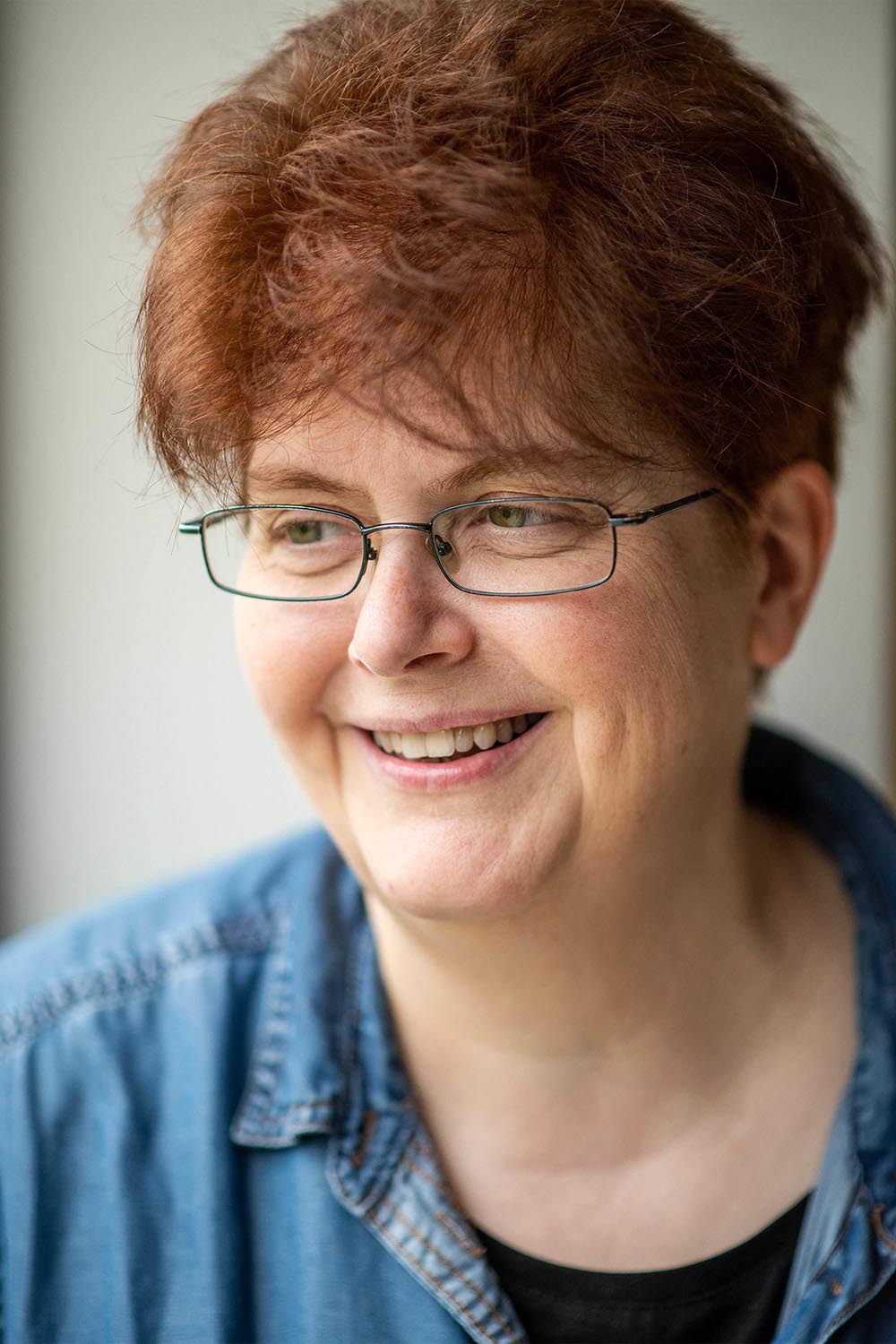 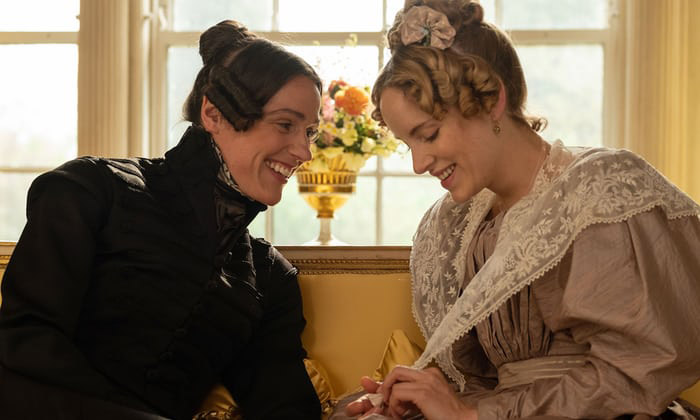 Sally Wainwright: A Life in Writing

Sally Wainwright began her career as a scriptwriter on the long-running radio serial drama The Archers. She began her television career on Coronation Street and went on to win the Royal Television Society’s Writer of the Year Award for her mini-series Unforgiven. She created the ITV drama series Scott & Bailey, for which she won the Royal Television Society Award for Best Writer. Her television credits for the BBC include the critically acclaimed Happy Valley and Last Tango in Halifax, both of which have won the BAFTA Award for Best Drama Series, and To Walk Invisible about the Brontë family. Her latest drama for the BBC Gentleman Jack was filmed in Yorkshire and portrays the life of 19th-century lesbian diarist and wealthy Yorkshire landowner Anne Lister.