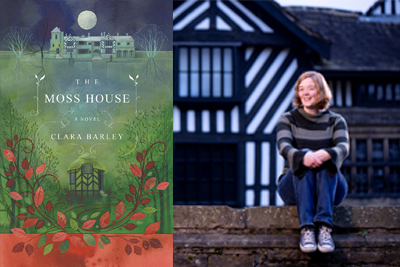 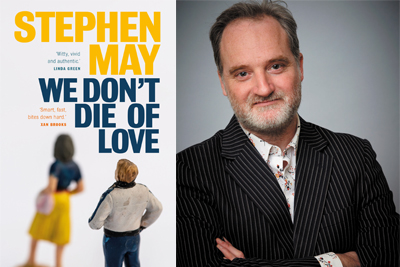 How the landscape, people and politics of our county influence contemporary writers. With authors AA Dhand, Stephen May and Clara Barley, and chaired by Yvette Huddleston

AA Dhand is a British Asian crime writer, who was born and raised in Bradford, where his recent books are set. He trained as a pharmacist before writing his critically acclaimed debut novel Streets of Darkness. He still works as a pharmacist and writes into the early hours. His latest book One Way Out was published in June.

Stephen May is the author of five novels including Life! Death! Prizes! which was shortlisted for the Costa Novel Award and The Guardian Not The Booker Prize. He has also been shortlisted for the Wales Book of the Year and is a winner of the Media Wales Reader’s Choice Prize. His latest book We Don’t Die of Love was published in July. He lives in West Yorkshire.

Yorkshire-based author Clara Barley has written both fiction and nonfiction about Anne Lister of Shibden Hall. Clara was inspired to write the novel through her work at Shibden Hall, and was also involved both behind the scenes and on camera with the Gentleman Jack TV series. Her debut novel The Moss House tells the story of local landowners Anne Lister and Ann Walker in the 1830s, as they fall in and out of love with each other, and in and out of favour with those around them.