Author Tom Palmer will read his book Armistice Runner in three primary schools in Todmorden during the Festival. 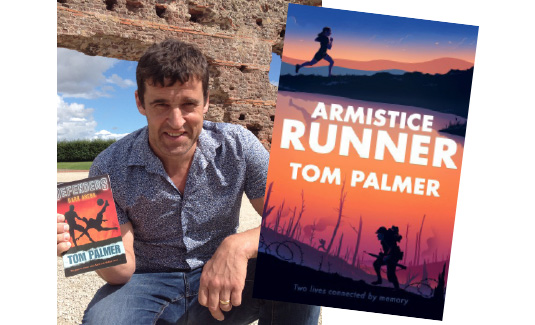 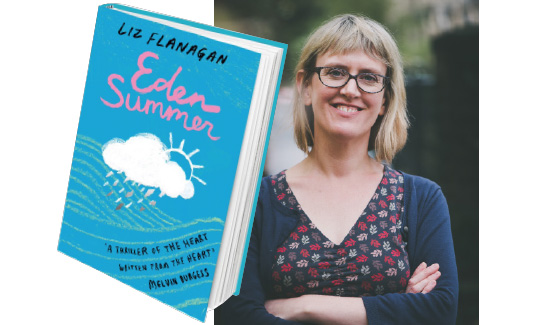 The Festival is running a Creative Writing Day at Todmorden High School with YA authors Liz Flanagan and Mark Illis.

Liz Flanagan will use the characters from her book Eden Summer to stimulate a discussion about friendship, conflict and loyalty.  She will also talk about how we can find ideas from the material of our lives. Liz Flanagan writes for children and young adults and teaches creative writing.  Her latest book Dragon Daughter will be published in October 2018.

Mark Illis’s workshop sessions will focus on character: How do you create engaging and exciting characters, with lives that you believe in and care about?  Mark Illis’s first Young Adult novel, The Impossible, won a Northern Writers Award and was published by Quercus last year.  The sequel The Impossible: On The Run was published in July.  Mark has had five novels for adults published.  He also writes for TV and radio, including Jamie Johnson for CBBC, and has written a prize-winning screenplay. 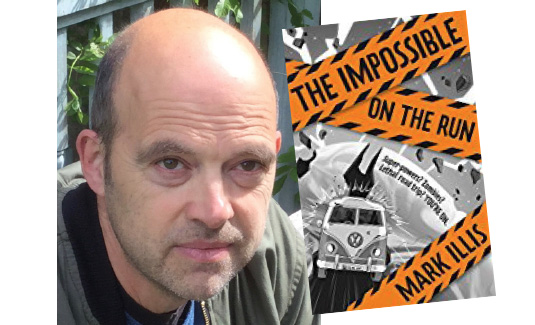 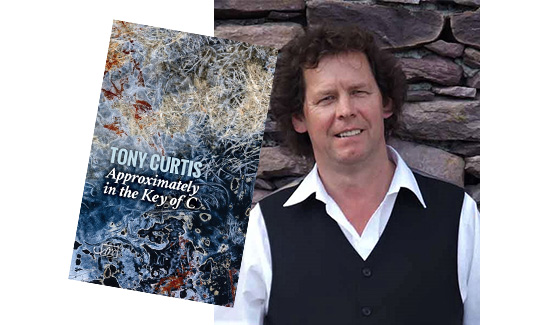 Irish poet Tony Curtis will read his poetry in two primary schools, the Food Drop-in and Waterside Lodge Care Home in Todmorden. Tony Curtis is an award-winning poet who has published nine well-received collections of poetry. His most recent collections are Folk, Pony, Aran Currach and Approximately in the Key of C.